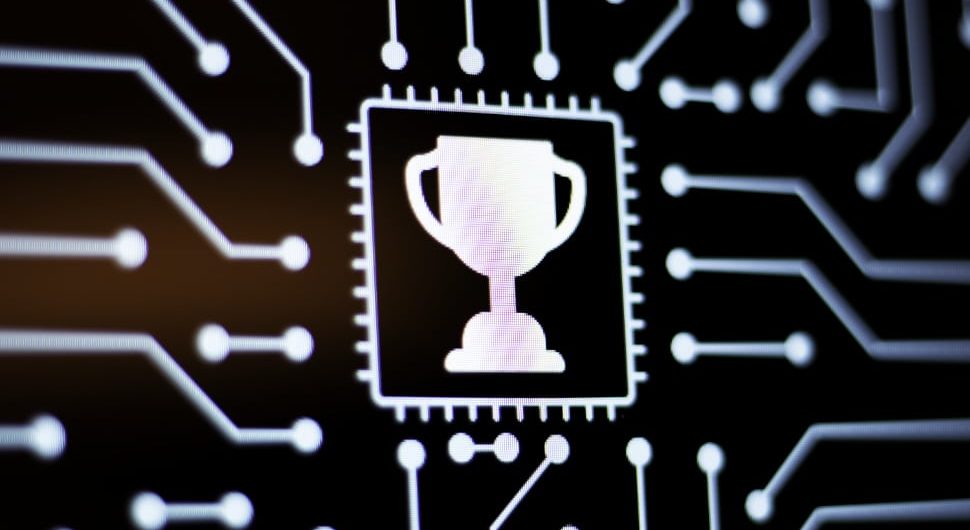 ARA’s Senior Biostatistician, Matt Baldwin, has been awarded the Drug Information Association’s DIA 2020 Global Inspire Award, the Community Engagement Award by the Board of Directors and the Fellows of DIA.

The nomination was for overseeing an extensive number of webinars and engagement beyond just DIA members who have an interest in statistics. In addition, the DIA Statistics Community expanded to become the DIA Statistics & Data Science Community, which will broaden its membership and engage multiple stake holders who did not find an area of interest within other DIA communities.

Like many companies, we use cookies and other tracking technologies for a variety of purposes, including to enhance your online experience and to make the site work as you expect it to. Because we respect your right to privacy, you can choose not to allow some types of cookies. Click on the different category headings to find out more and change your cookie preferences. Please note that blocking some types of cookies may impact your experience on the site and the services we are able to offer you.

These cookies are necessary for the website to function and cannot be switched off in our systems. They are usually only set in response to actions made by you which amount to a request for services, such as setting your privacy preferences, logging in or filling in forms. You can set your browser to block or alert you about these cookies, but some parts of the site will not then work.

If you disable this cookie, we will not be able to save your preferences. This means that every time you visit this website you will need to enable or disable cookies again.

These cookies allow us to count visits and traffic sources so we can measure and improve the performance of our site. They help us to know which pages are the most and least popular and see how visitors move around the site. If you do not allow these cookies we will not know when you have visited our site and will not be able to monitor its performance.

If you want to opt-out of data collection, download and install the Google Analytics opt-out browser add-on.

Please enable Strictly Necessary Cookies first so that we can save your preferences!